Hovering around 50 points on the season with four games still to play, my Athlete of the Week has been finding ways to get it done on the field all season long.

“Gabby was one of the first captains we named this year. It was an obvious choice for me because of her leadership. She shows great work ethic. And every day, she plays with a passion and an energy that, as a coach, is very valuable for the team, as a whole,” said girl’s lacrosse Head Coach Dustin Sturdevant.

On the lacrosse field, Chenango Forks senior Gabby Panko is about as well-rounded a player as you can find.

She can score goals, dish out assists, and, according to Forks head coach Dustin Sturdevant, her lacrosse I.Q. is off the charts.

“She has a really good feel for the game, reads the game nicely. So, she puts herself and her teammates in the right position, at the right time. Obviously, she’s talented. She has a lot of individual skill, which goes quite a ways. But, I think it’s the I.Q. and her ability to anticipate and read the game.”

Gabby had a similar take on her ability to break down the game.

She also said that racking up points isn’t what she’s after.

That mentality will go a long way in life, and she’ll be taking that when she plays the sport at the next level.

Come the fall, Gabby will attend the College of Saint Rose and play lacrosse for the Golden Knights.

“All the pieces in the puzzle kind of fell together. The coach was amazing. I went on campus and just fell in love with it. It was just, it felt like home, what everyone says when you find that college. It just felt like it was the right place for me.”

Of course, Gabby isn’t the only one excited for her to play at the next level.

“I’m very excited. So, I’ve known Gabby for years, coached her for several years now. I always knew that she was going to go play college ball. She has the skill. She has the mentality for it, the motivation. I’m just very proud of her and excited to see her at the next level. I know she’ll do great things and make us all very proud here at Forks.”

Gathering points in her senior season and going to play college lacrosse are tremendous accomplishments.

But, the biggest thing for Gabby is something she’s already had, and will continue to have, for years.

“Family support, honestly. We have a good structure. Every time I go to a tournament, it would be a family trip. We’d take a trip, everyone would go. My brother played lacrosse. My whole family played lacrosse, minus my parents. My dad’s kind of learned with me, the sport. So, I’ll come off the field and he’ll be like ‘You should’ve taken it left instead of right’. Or my brother would be like ‘Gabby, come on’. Just having that family support behind me has really been a great factor.”

Gabby and the Blue Devils are back in action at home Thursday night against Dryden. 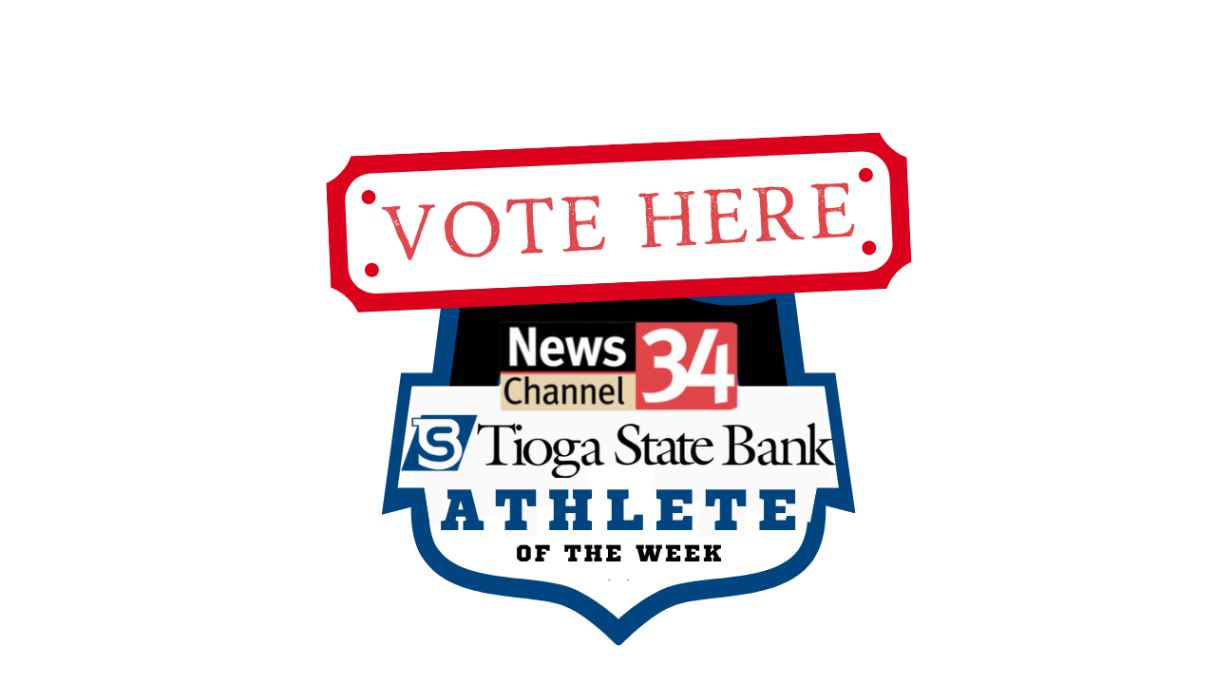