The U.S. Department of Energy confirmed Monday morning a $2.5 billion federal loan to Ultium Cells LLC, for financing the construction of plants to supply many millions of future GM electric vehicles.

The loan will fund the construction of joint-venture GM and LG Energy Solution battery plants in Ohio, Tennessee, and Michigan, and the confirmation follows a conditional commitment announced in July.

Three plants covered by the loan will be making the large-format, pouch-type cells used for a range of vehicle sizes and types—from family vehicles to luxury models and commercial vehicles. 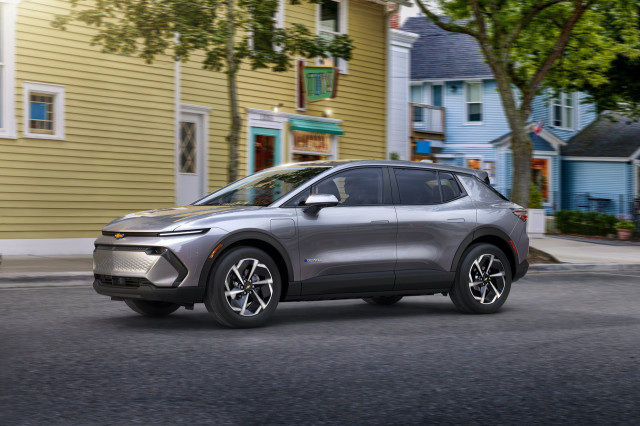 For instance, these cells will be used in the upcoming 2024 Chevy Equinox EV, but they’ll also be featured in the 2024 Cadillac Celestiq flagship as well as the Chevrolet Silverado EV pickup truck. And they’re already installed into the GMC Hummer EV, Cadillac Lyriq, and GM’s BrightDrop electric vans. GM has surely teased other Ultium vehicle types—including a coupe-like model with Camaro cues.

According to the DOE, these cells will use “a state-of-the-art chemistry to deliver more range at less cost.” For now, that means an NCMA (nickel cobalt manganese aluminum) chemistry that aims for a long service life—although GM has suggested it’s looking to add a lithium-metal cell for longer range EVs later in the decade.

With all three plants, GM has said that it expects more than 130 gigawatt-hours annually when fully ramped up, and to support more than 1 million EVs annually by mid-decade. Earlier this month, Ultium Cells announced plans to ramp up cell output to 50 gigawatt-hours at its Spring Hill, Tennessee, plant when it’s fully operational—up from the previous 35 gigawatt-hours.

The announcement marks the DOE’s first loan made exclusively for battery cell manufacturing made under the federal government’s Advanced Technology Vehicle Manufacturing (ATVM) program, which was established under the George W. Bush administration to provide low-interest loans to help companies make vehicles with substantially higher energy efficiency than those they replace. 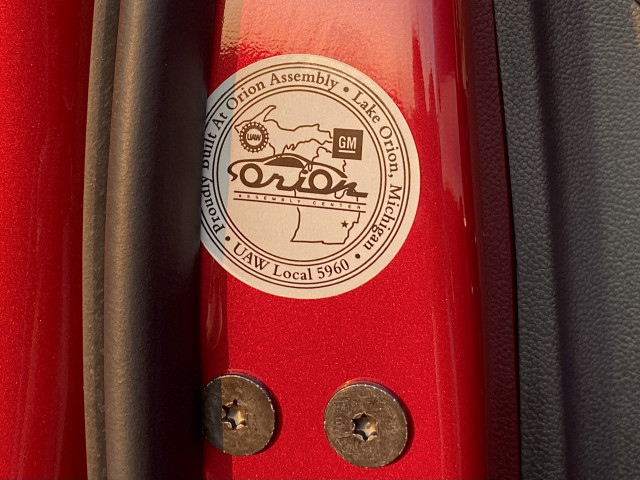 The program also requires that the project must operate entirely in the U.S.—which might rule out the political eyesore of a fourth Ultium battery plant in Mexico, at least in this battery format. A smaller Ultium format for affordable compact cars is currently in the works with Honda. That will form the basis for a successor to the Chevy Bolt EV, among other models.

Although most of these loans have related to electric or electrified vehicle tech, the largest of these loans so far—$5.9 billion—went to fund Ford’s “EcoBoost” push to smaller turbocharged gasoline engines, while Tesla is broadly seen as the loan program’s greatest success.

Conference title games are most evenly matched in …

Conference title games are most evenly matched in …

SV educator teaching a class at the White House

Two caught with drugs, driving a stolen vehicle in …

Two caught with drugs, driving a stolen vehicle in …